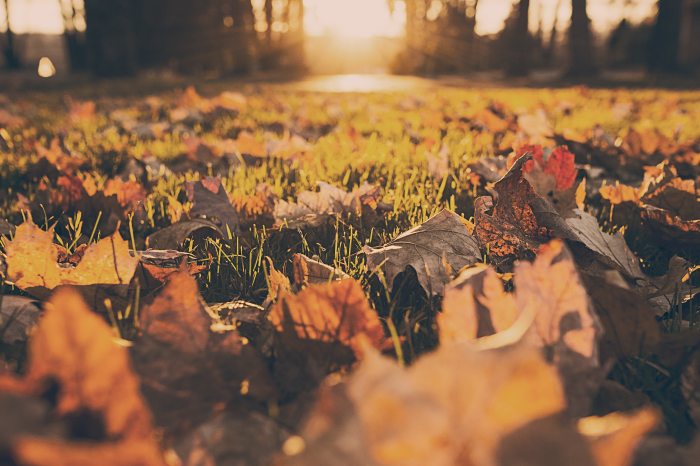 Something I’ve made a yearly remark about for over a decade is that time in early-to-mid September when the light during the day changes. Maybe it is the noticeable tilt away from the sun, maybe it is a change in the way the leaves reflect the sun as they begin to undergo seasonal changes, or maybe it’s just my imagination.

Whatever it is, the changing of the light is here and that signals the start of Fall.

It has been an eventful Summer despite the hot and dry conditions for many of those peak days. We found time to schedule some adventures, and even make a spontaneous trip to Traverse City with the little one. Last weekend, my brother got married (finally!), and now we are settling in for the steady march toward falling leaves, a second birthday, and the Holiday Season.

This time of year also means the revival of content here, which excites me after months of gathering, planning, and exploring new hobbies. I still have not returned to painting Hot Wheels cars. This would have been the perfect time to hone my painting skills while the weather was warm, but instead I elected to share my treasure trove of collected cars with the little one and play with them instead! Perhaps I’ll have time to paint once we are trapped inside again.

MCsquared Tech had a busy year despite the silence on social media. Scrap prices are down, but that hasn’t stopped me from making a few e-scrap runs, as well as the continued trash night runs for discarded electronics. The ‘road map to saving the world’ that I mentioned in my last update is still very much under construction. Just last night I worked with the Mrs. to organize some bigger projects and decide how to take baby steps toward some very ambitious goals. Hurricane season still drives a huge portion of my thought process, and this year has not left me wanting following the news continued news from Puerto Rico, and the crazy week leading up to Florence in the Carolinas. If you’re on the edge of your seat for details, the wait continues. I can tell you that it fills an entire three-inch ring binder and is about to spill into another!

My primary focus this Summer actually centered around the weekly hunt for old Playstation and Playstation 2 games to complete lists for later content. As I’ve mentioned before, I plan to restart the Gaming Nostalgia series with some replays of old titles I grew up with, as well as a still-secret project that I’ll reveal soon. I’ve never been a collector of hard to find materials before, and this was an adventure I might have to chronicle later. After months of hunting, price comparing, waiting, and driving the Mrs. nuts I’ve secured almost all of the titles I need to create some new content. Hopefully we can all learn a little something about what I consider to be the greatest couple of years in modern gaming. The schedule is still coming together for MCsquared Gaming, but it is my hope to have a first series of replays and articles released before the end of October and then continue to churn out content through the Winter.

For now, let’s all enjoy the colors and activities that come with the changing of the light. I hope that you had a great Summer, and that your Fall season takes its time as we begin to close out another year.