My initial review was one of optimism and enjoyment, Halo: Infinite really hit differently for me and is still enjoyable to play for those who like Halo, myself included. I’ve put more hours in, however, and I’ve hit a pretty serious snag with the replay value and deeper experience with the game. If you’ve played or have been paying attention, then you know exactly what I am about to talk about.

Level progression and unlocks in this game are abysmal and, honestly, 343 should be ashamed but I know they aren’t because they are raking in money from microtransactions. Where other shooters and past Halo titles have leveled you and unlocked items based on skills and performance, Infinite requires that you complete specific challenges in order to progress and unlock any and all armor and other cosmetics. What makes this worse is the intentional slowness built in by the devs that ultimately seems as if it was designed to be A) addicting or B) force you spend real money to get what you want. Let’s be honest, reader, we can agree that it’s actually option C; it was designed to be both addicting and force those with low impulse control to spend money. As someone who is working to better his own impulse control and resist the shiny cosmetics in every game, I find this practice disgusting.

I’m no stranger to free to play shooters, I have hours into Splitgate and Apex Legends, hundreds of hours into Planetside 2. Each of them has microtransactions for weapons, skins, gear, etc. Each of them has gameplay that is rewarding in its own way, like Halo. The difference I am seeing in all of these games is this; Splitgate might lock their armors and characters behind a paywall, but there are enough free goodies that are unlocked every other match that I couldn’t care less about whether I have that new armor set that everyone else has. Planetside might be pay to win in most aspects, but I have a ton of time just playing the multiple roles that game has and burning hours running supply missions to the frontline or being fodder for the zerg. Both of these games have earned my money and support because, despite being aimed at people as a way to make money, they are inherently fun first and foremost. There is still a game to be played and the extras are just extra.

Halo is fun, but the game feels like it was made to make money first, then be fun and enjoyable. It’s backwards, and after the newness and fun wears off you realize this while you queue for another match and see that all those points and being MVP last round actually did nothing for you. Why track 100xp per kill, 50xp for an assist and track each players match score if it isn’t going to amount to anything afterward? Who is bragging or tracking KDR if it doesn’t do anything else for you?

So I am caught in a pickle here. On the one hand I absolutely love the new feel of Halo and how it plays. But on the other I am having a hard time being supportive of a company and a franchise that is knowingly and willingly attempting to get players addicted to their game just so they will spend money. There is a double edged sword of they are a business and in it to make money, but this is also a game and it should be fun and rewarding, specifically without a terrible grind. I know that games like Halo 3 did have armor tied to challenges; complete Legendary mode, gamerscore requirements, etc. But this whole approach is much different when they drip feed the ability to unlock items with timed random challenges, then offer a way to spend money to jump the line. It’s hollow and gross, in my opinion, even if it is how free to play has operated for years now. It has made me question my own purchases in other games, and wonder if I will continue to support this type of business model in the future, no matter how much I like a game.

TL, DR Verdict: Halo Infinite perfectly captures the feeling of the original Halo multiplayer experience while adding new features that feel natural and needed. It’s 100% worth picking up if you are a fan of the series or go feet first into hell for the first time.

The Master Chief Collection was a nice buildup to the release of Infinite, it allowed me to spend some time with the original titles once again and experience them in the modern age of PC shooters. Off the bat I noted how slow and off-putting the combat in the MCC was; it was a series that was nostalgic but needed to mature and grow in order to remain relevant.

Infinite does this straight from the gate. The combat is quick, the movements are fluid, the gunplay is tight. Sprinting has been added and does not have the cooldown of Halo 4. Sliding has been introduced, something I have not mastered yet but I cannot get enough of when it is used against me. The game overall feels fast, it feels tense. The maps feel like the appropriate sizes to the players on them, nothing feels overly big or too small and crowded. It’s a Halo for the new generation of players who may know of the series, but needed a fresh jumping off point to try the game and see what the fuss was about without needing a crash course to the ins and outs of combat. It blends well and reminds me of other free to play shooters like Apex or Splitgate.

And that’s the other thing, it’s free. You can play all the maps, all the modes, have all the same weapons for free. The only reason to ever spend a dime is to change your appearance, which is tempting but not necessary to improve the gameplay. I’m playing on a GTX 1070 Founders and I’m able to run on High settings, but have the most comfortable experience on Medium. And it’s still GORGEOUS.

343 Studios put a lot of time and love into this new experience, and I appreciate that. The last year of releases were tough for new and old games getting a fresh release or content updates. There is a lot of salt about unfinished games and broken promises. It would appear that 343 has been paying attention, though I’ll reserve my final judgement until the campaign releases and we see how it all comes together. If I had to pick a single thing to gripe about, besides my own aging skills, it would be the lack of level progression based on skill and performance. Sure, it makes the matches (a little) more relaxed to play, but I find myself wishing I was being rewarded more often. I finish my sessions with the game when I feel that I’m actively grinding out matches just to hit that next tier on my battlepass. 343 has announced plans to speed up progression, and I’m hopeful that this is indicative of their willingness to change as the game grows, and their dedication to the community and its feedback. This is another sore topic of the last year, for me especially with other developers, and it is nice to see 343 be involved with their customers.

Halo Infinite is the right hit of nostalgia with a touch of the new school blended in. It’s captivated my attention and I look forward to seeing what infinite possibilities await.

The story of Hypatia is one in a long list that chronicles religious attitudes towards heretics and non-conformists.

Key thoughts from the week in 1000 words or less.

This is a collection of my symptoms, thoughts, and feelings as I fight Covid-19. 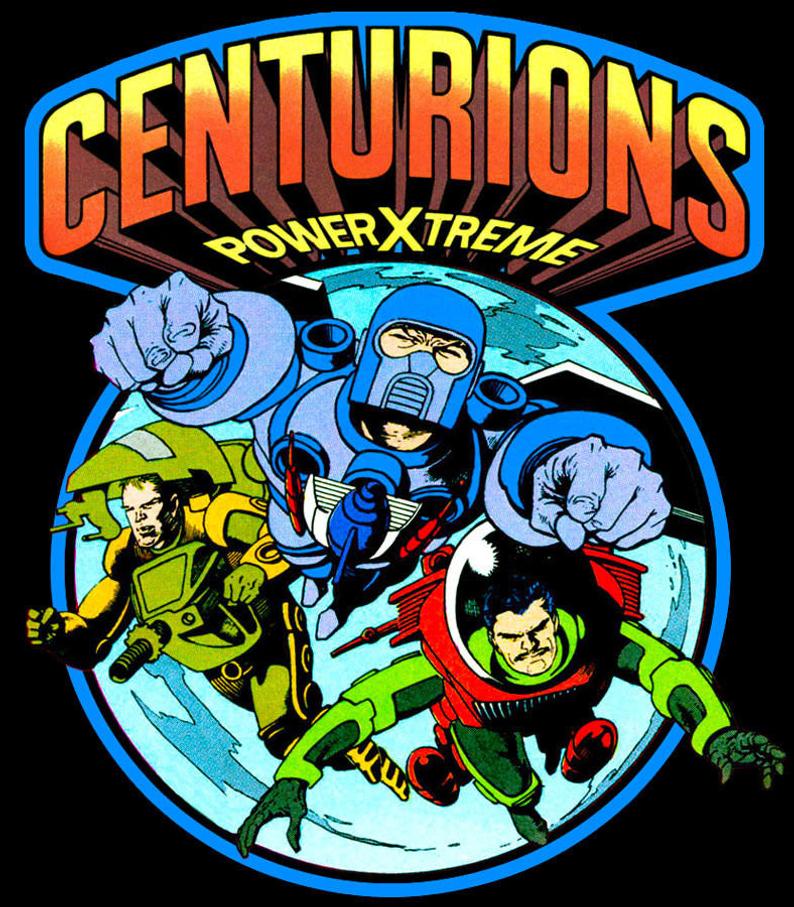 You could make a live-action Atom Ant movie and make no money, or you could select one of these other ideas and make a whole bucket of money.

“If only we had lived like the timer was always visible. What might we have accomplished then?”