As I was getting into the car this morning I had a half joking, half serious thought that we will reach peak movie desperation when the live-action Atom Ant remake is announced. It seems like every time I pay attention, something is being remade into a TV series or movie to cash in on nostalgia and a growing drought of new and original ideas. 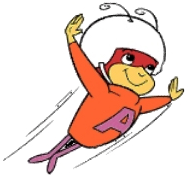 But as I drove to work this morning I began to turn this over in my head and think of some ideas that could actually benefit from a revival using current special effects. So before someone makes the Atom Ant movie, let’s try and make these ideas a reality first!

Things like The Centurions would be action packed blockbusters; a trio of heroes wielding super-powered exo suits saving the day – POWER EXTREME!

I also want to say Swat Kats but I’m afraid that the live-action Cats! musical slated for this year may kill off cat movies for a decade. Let’s pin that one and come back in a decade when we need another Top Gun movie. (this did not age well, Cats was an unmitigated disaster.)

But what about The Pirates of Dark Water? There is a show that could easily blend swashbuckling pirate action with alien mysteries, a touch of Lovecraftian horror, and finally end a series that was gone too soon. With Disney rebooting their own Pirates franchise why not get in on that action before that ship sails again?

I had also added Jonny Quest to my list earlier but in my search for links to these cartoons I realized that someone was already working on this – looking forward to seeing how this pans out! But now I’m remembering that The Real Adventures of Jonny Quest  had “Questworld”, a VR/internet based world that Jonny and his pals often adventured in, and I am instead hoping for a reboot of ReBoot. Somehow that could be cool, right?

And finally I’ll push my luck while I am ahead and say that it is time to bury the hatchet and make a live action DragonBall Z franchise take off. Five movies, no GT and no Super. Start with Raditz, then the Saiyan saga, third movie is Freiza, Cell, then Majin Buu. Break up the last movie into two films, or better yet – stream that beast and make a killing with hour long episodes. Netflix? Prime? Hulu? Anyone?!

So whoever you are in Hollywood, you’re probably here because I tagged this for you. Remember me when you pitch your ideas, even if it is just an invite to the first screening of any of these ideas! 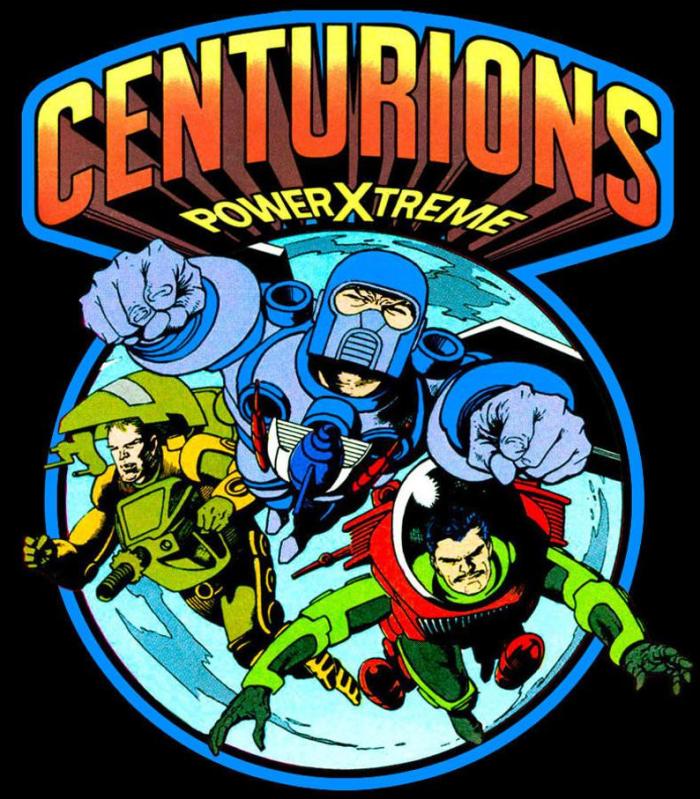